An action platformer in 2D 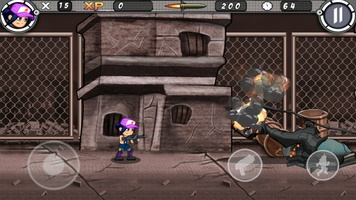 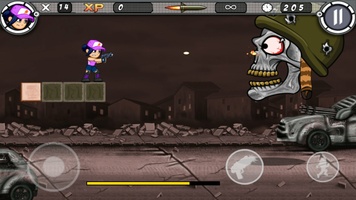 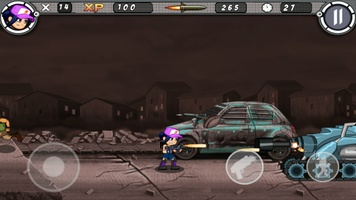 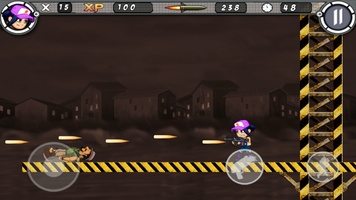 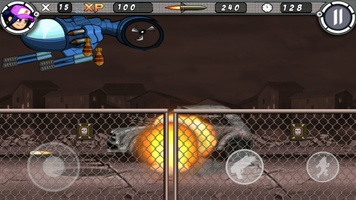 Advertisement
Alpha Guns is a 2D action platformer directly inspired by the Metal Slug saga. In it you have to beat a series of 2D levels, fighting dozens of enemy soldiers, helicopters, tanks, and other, even bigger challenges.

The gameplay in Alpha Guns is practically identical to Metal Slug. On the left side of the screen there are virtual arrow keys you can use to move your character, and on the right side buttons to shoot your weapons and jump. Although you start the game with only a handgun, as you play each level you can pick up heavier weapons like machine guns, flamethrowers, and rocket launchers.

The aim in every level is of course to reach the end, which requires you to kill lots of enemy soldiers. When you finally get there, you also have to fight a final boss who is always particularly difficult and unleashes all kinds of attacks on your protagonist.

Alpha Guns is a great action platformer. Although the graphics could be a little better, the overall gaming experience is still great. Also, you can unlock several different characters besides the two you start with.
Reviewed by Andrés López Translated by Taryn
Advertisement

There are opinions about Alpha Guns yet. Be the first! Comment